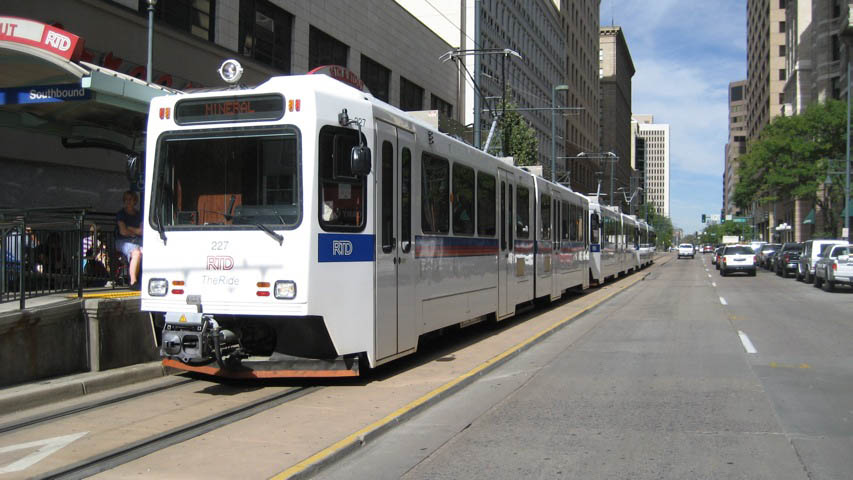 The Colorado Office of the State Auditor contracted with Two Hills Accounting & Consulting to conduct a performance audit of the Regional Transportation District (RTD). The overall purpose of the audit was to assess and evaluate RTD’s efforts to ensure bus and light rail train operator safety. Audit work was performed between April and September of 2015.

The Regional Transportation District needs to do a better job disciplining bus and light-rail operators who use their cellphones while driving, a state audit says.

The audit found that in one case, RTD suspended a bus driver for five days for talking on a mobile phone while driving 75 mph in a 45-mph zone. That driver was fired three months later for absenteeism.

RTD’s handling of incidents involving drivers and cellphones appeared “inconsistent or insufficient given the nature of the violations,” according to the audit commissioned by the state auditor’s office and released Tuesday.

“I guess when it comes to one of the obligations of public safety, in this area, I was shocked,” said state Sen. Tim Neville, a Republican member of the Legislative Audit Committee. “We expect RTD managers to look out for public safety first and to look out to make sure taxpayer dollars are being invested well.”

From January to June, RTD disciplined 16 of 19 operators (three cases remain open) for using electronic devices while driving. RTD rules, which mirror federal policies, state that operators must keep all electronic devices powered off, not attached or affixed in any way to any part of the person or uniform, not viewable by the public, and stowed out of reach and inaccessible while operating any RTD vehicle.

According to the audit, the 19 violations were:

The audit, done by Two Hills Accounting and Consulting, found that “RTD’s approach to disciplinary action focuses more on making minor distinctions about each situation (e.g., the bus was in motion or not in motion, the operator was using a hands-free device) while missing the more fundamental problem that none of these operators should have had electronic devices powered on or in their possession while operating their vehicles.”

RTD’s overall system for disciplinary action also “does not appear to reflect the public safety risks that use of an electronic device creates,” the audit says.

Auditors suggest that RTD needs to expand its policies to specifically outline how a violation regarding the use of an electronic device corresponds to a specific disciplinary action; it “send a clear message to operators” about the danger of distracted driving.

About 60 percent of RTD buses had a video monitor system for drivers as of August, but the light-rail train cabs don’t have cameras. Auditors suggest putting video cameras on all light-rail trains, and RTD is finishing the process of equipping all of its buses with the system.

The harsh rebukes may sting the agency but will force change, RTD board members say.

“I think the audit was great,” added board member Paul Solano. “We need things like this to make RTD more accountable to our constituents.”

The audit also found that RTD failed to ensure that some of its private carriers met key operator-safety requirements, including drug- and alcohol-screening results. It suggests RTD should improve its oversight and monitoring so private carriers are in full compliance with federal regulations and contract provisions dealing with bus safety.

RTD says it will follow through with the recommendations, said Dave Genova, RTD’s interim general manager and CEO.

“Safety remains RTD’s top priority. So while we do have an extensive testing and documentation process in place, we appreciate and agree with the state audit team’s recommendations that will result in improvements,” Genova said.

Auditors reviewed files for 511 private-carrier operators and found that 25 percent of those files lacked documentation, such as a copy of a current driver’s license, motor vehicle records or medical certification to show an operator’s fitness for service.

Also, private carriers were unable to provide drug- and alcohol-screening test results and other required documentation for 47 of the 320 sampled operators.